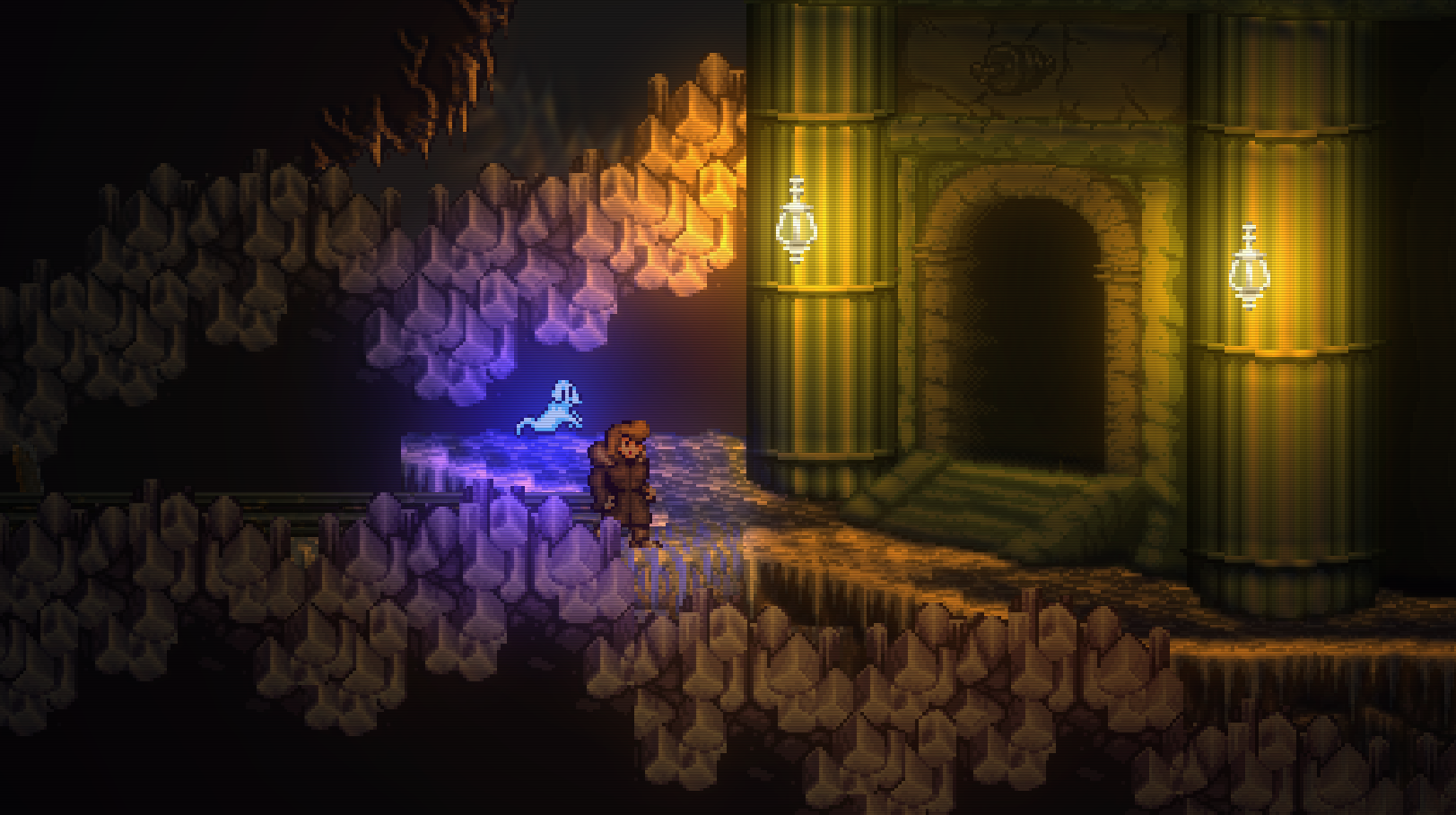 We’re still here working on Maddi’s game – busy with our day jobs as usual but still squeezing in the time to get the game up and running in Unity and then some! Here is what we’ve been up to in the past little while:

On top of porting the rebuilt original stages from the prototype, we’ve also been building entirely new stages too. The “Winter Level” as we call it right now, is pretty much finished aside of a few enemies and working out the boss fight for the 3rd stage of level. On top of the artwork and coding for those stages, we’ve also been experimenting with the lighting using unity’s lighting and normal maps. Some of it has turned out pretty good and only requires minor tweaking while other bits were not so hot on yet. Overall it’s adding an incredible amount of depth to the artwork that wasn’t there before. Bloom and Glow give off a misty effect as you blast through the rebuilt boneyard stage, while light shafts and candle light show you the way through the old crypt. The winter stages end up getting lots of twinkle and glow from the crystals in the rocks while lanterns swing in the mine!

Another set of stages we’ve been working on are the ruins in the swamp. This stage comes directly after a bonus level of coffin riding out of the side of the crypt (stage 1-3 cutscene). Demon Bugs, swamp ghouls, mutant rats, skeleton fish and giant frogs are just of the few of the baddies you’ll encounter in this stage. Giant trees and breaking branches along with retracting vines will make up the challenge for the stage.

Continuing the porting of the C2 prototype/engine to Unity:

Daven has been hard at work, coding/re-coding the AI and event systems from the prototype and our designs. We’re on track for development as he is moving into the pick up system. Base AI for enemies is pretty much completed aside of fine tuning. Daven has switched the Unity 2d Physics based collisions he had originally done over to a ray casting solution for high precision detection.

Though the ideas behind all of the events in the prototype translate over to the Unity just fine, the event system does not exist. Daven has recreated some “behaviors” from the prototype over to C#, a hefty task since the visual events in C2 don’t convert nicely into code. Instead, he has gone by the feel of the C2 prototype while playing it to get as accurate of a recreation as possible, while researching the best practices of Unity to avoid any performance pitfalls and overhead.

Currently he’s working on porting the first boss fight over which is tricky since the boss is split into many pieces, and so that part of the C2 event sheets becomes basically useless for translation too. So far we have the animations rebuilt and in some cases they’re even slightly better. And we should have a video showcasing clips of the original stages rebuilt as well as some of the newer work in the next month.

We’re super exited to be sharing video footage of the game soon. It’s not too far off but we want to make sure it’s looking great before we show full clips!

For now we’ll leave you with some screen shots of the game from both the Unity version to see the progress, and the raw levels that are currently being built and tested in the C2 prototype! 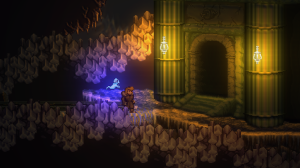 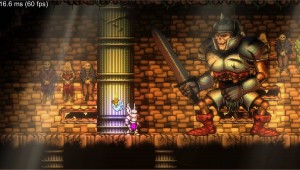 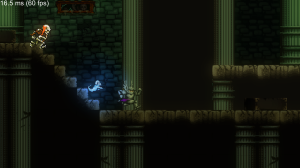 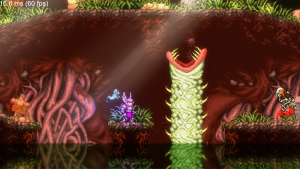 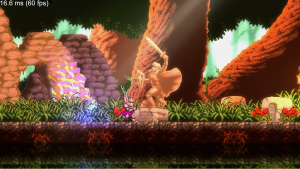 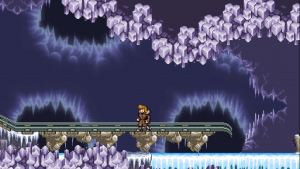 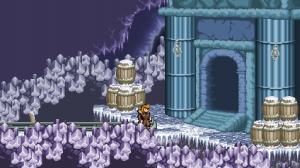 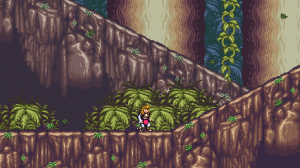